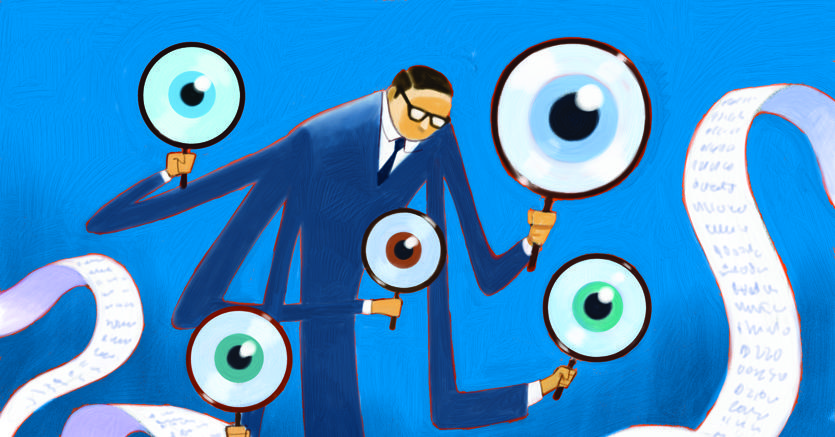 The thesis of the financial administration that, for the purposes of tax registers and hypo-cadastral, the total disposal of social security contributions – even in the case of more than one case – constitutes a transfer of a holding to be re-qualified as such under Article 20 Tur (Unique Registry Text) is doing much to discuss.

The orientation is vital in that partisan case of the Court of Cassation, developed with reference to the case of the sale of the company “stew” and the holding of the company followed by the sale of the investments resulting from the conferment, which, although with some variants, assigns to Tur’s above-mentioned provision the role of a rule which requires the act or the negotiating link to be characterized because of their “intrinsic”, that is to say, because of the effects objectively achieved by the act or the connection of the subjects subject to registration (see, most recently, Case 3562/2017).

In short, the upgrading in question does not constitute a systematic reaction to elusive / abusive behavior, but concerns the area of ​​mere interpretation of the negotiating provisions. If that were the case, however, one should wonder why the upgrading should not be for other tax purposes, first of all that on income (where different asset deal and share deal treatment has a well-defined ratio), and also for accounting purposes. Indeed, if the objectively resulting effects of the total disposal of the holdings are those of the sale of the company, the attorney should find in his writings the acquisition of a business summary and not of participation; with the consequent effects on direct taxation.

The fact that the financial administration has not been pushed to that conclusion depends, in all likelihood, on the existence of a tax on the income of a provision which excludes the elusive / abusive combination of the transfer and transfer of equity investments by the same party ( Article 176 of the TUIR), which confirms the real prospect from which the retraining in question is, namely, anti-elusive / abusive.

So how can we overcome the impasse in close affiliates between the form (and the substance) of the share deal and the risk of recalculation (asset deal)? The only way out seems to be that of a change of perspective in the approach of the Supreme Court which, beating with greater conviction, the path to which timidly looks at 2054 ruling in 2017, should lead to the limitations of stock deal deals in the asset deal for the purposes of tax registers and hypo-cadastral records in the anti-abuse instrument referred to in the current Article 10-bis of Law 212 of 2000, by subtracting them from the scope of Article 20 Tur. Without a thorough revirement of the judges of lawfulness, in fact, it is difficult to think about the issue in question in a backward shift of the Financial Administration.